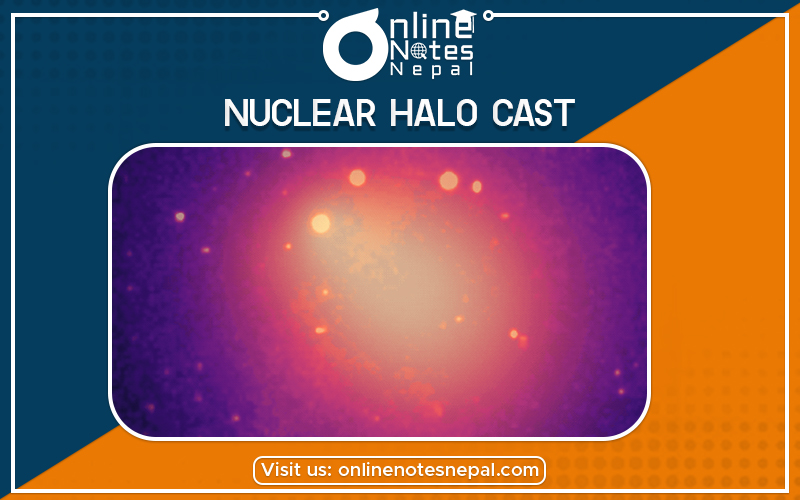 A nuclear holocaust, nuclear apocalypse, or atomic holocaust is a theoretical scenario involving widespread destruction and radioactive fallout causing the collapse of civilization, through the use of nuclear weapons. Under such a scenario, some or all of the Earth is made uninhabitable by nuclear warfare in future world wars.

Besides the immediate destruction of cities by nuclear blasts, the potential aftermath of a nuclear war could involve firestorms, a nuclear winter, widespread radiation sickness from fallout, and/or the temporary loss of much modern technology due to electromagnetic pulses. Some scientists, such as Alan Robock, have speculated that a thermonuclear war could result at the end of modern civilization on Earth, in part due to a long-lasting nuclear winter. In one model, the average temperature of Earth following a full thermonuclear war falls for several years by 7 to 8 degrees Celsius (13 to 15 degrees Fahrenheit) on average.

If accidentally radiation is exposed and it causes damage on a large scale then it is called a Nuclear halo cast.

Nonetheless, early Cold War-era studies suggested that billions of humans would survive the immediate effects of nuclear blasts and radiation following a global thermonuclear war. Some scholars argue that nuclear war could indirectly contribute to human extinction via secondary effects, including environmental consequences, societal breakdown, and economic collapse. Additionally, it has been argued that even a relatively small-scale nuclear exchange between India and Pakistan involving 100 Hiroshima yield (15 kilotons) weapons, could cause a nuclear winter and kill more than a billion people.

Since 1947, the Doomsday Clock of the Bulletin of the Atomic Scientists has visualized how close the world is to a nuclear war.

The threat of a nuclear holocaust plays an important role in the popular perception of nuclear weapons. It features the security concept of mutually assured destruction (MAD) and is a common scenario in survivalism. Nuclear holocaust is a common feature in literature and film, especially in speculative genres such as science fiction, dystopian and post-apocalyptic fiction.