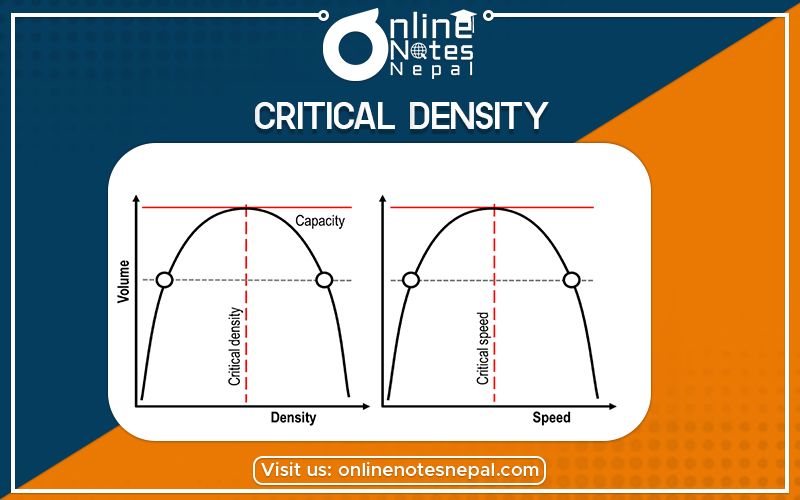 The critical density is the average density of matter required for the Universe to just halt its expansion, but only after an infinite time. A Universe with the critical density is said to be flat.
In his theory of general relativity, Einstein demonstrated that the gravitational effect of matter is to curve the surrounding space. In a Universe full of matter, both its overall geometry and its fate are controlled by the density of the matter within it.

The critical density for the Universe is approximately 10-26 kg/m3 (or 10 hydrogen atoms per cubic meter) and is given by: where H is the Hubble constant and G is Newton’s gravitational constant.