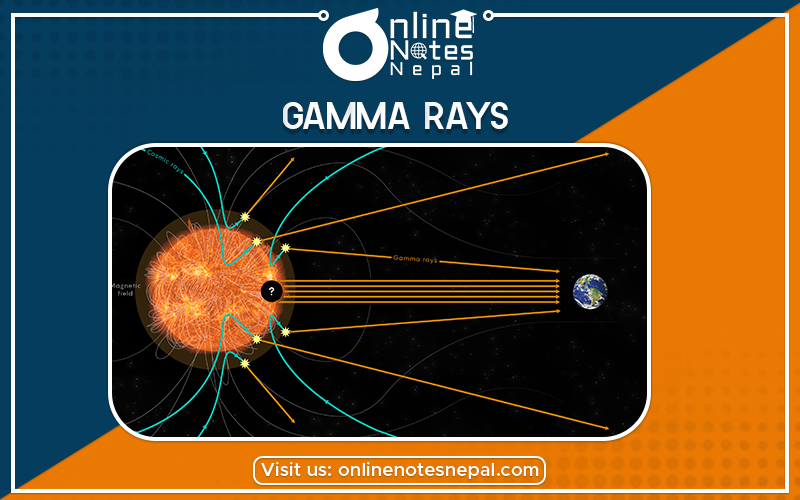 Gamma radiation is the product of radioactive atoms. Depending upon the ratio of neutrons to protons within its nucleus, an isotope of a particular element may be stable or unstable. When the binding energy is not strong enough to hold the nucleus of an atom together, the atom is said to be unstable. Atoms with unstable nuclei are constantly changing as a result of the imbalance of energy within the nucleus. Over time, the nuclei of unstable isotopes spontaneously disintegrate, or transform, in a process known as radioactive decay. Various types of penetrating radiation may be emitted from the nucleus and/or its surrounding electrons. Nuclides that undergo radioactive decay are called radionuclides. Any material which contains measurable amounts of one or more radionuclides is radioactive.
Gamma-rays have the smallest wavelengths and the most energy of any other wave in the electromagnetic spectrum. These waves are generated by radioactive atoms and in nuclear explosions. It can kill living cells, a fact which medicine uses to its advantage, using gamma-rays to kill cancerous cells. It travels to us across vast distances of the universe, only to be absorbed by the Earth’s atmosphere. Different wavelengths of light penetrate the Earth’s atmosphere to different depths. Instruments aboard high-altitude balloons and satellites like the Compton Observatory provide our only view of the gamma-ray sky. Gamma-rays are the most energetic form of light and are produced by the hottest regions of the universe. They are also produced by such violent events as supernova explosions or the destruction of atoms, and by less dramatic events, such as the decay of radioactive material in space. Things like supernova explosions (the way massive stars die), neutron stars and pulsars, and black holes are all sources of celestial gamma-rays.