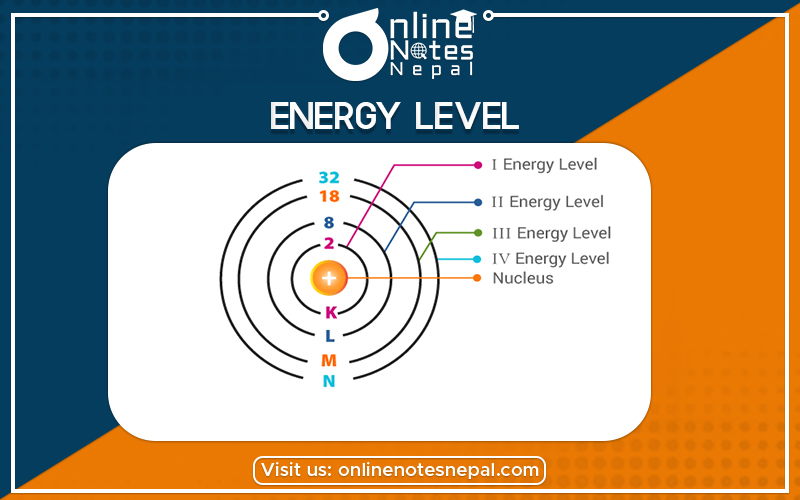 In heavier atoms, the proton is replaced with a mixture of protons and neutrons collectively called the nucleus. The nucleus of the Hydrogen atom is just one proton. Helium, on the other hand, has two protons and two neutrons for a total of four nucleons (a “nucleon” is a general term for particles that are either a proton or neutron).

A Hydrogen atom is an electron and proton bound by the electromagnetic force (an attractive force between oppositely charged particles). Because the electron is so much less massive than protons, early physicists visualized the electron as being like a tiny planet that orbited the proton which acted as a tiny sun. Though this view has the advantage of being easy to visualize, it is just an approximate physical representation.

A more physical view of the Hydrogen atom is one where the electron is not seen as orbiting the proton like a planet around a sun but exists as a diffuse cloud surrounding the nucleus. Only by measuring its location can one know where the electron is (or rather was, as once the electron’s position is measured it moves to a different place). The region where the electron is probably located is called the “electron cloud”. In some cases, the single most probable electron-proton distance happens to correspond to the distance of the more planet-like model.

Because the states an electron occurs only at discrete energy levels, they are said to be quantized. The word quantum comes from a Latin word meaning “how much”. The branch of physics that provides the current model of the Hydrogen atom is called quantum mechanics.

The electron in a Hydrogen atom can only have certain energies. These energies are called Hydrogen’s “energy levels”. The different energy levels of Hydrogen are denoted by the quantum number n where n varies from 1 for the ground state (the lowest energy level) to ∞, corresponding to unbound electrons. In practice, electrons with high n (e.g. 100 or more) are so weakly bound that even weak disturbances will pull the electron away.

Because it takes a minimum amount of energy, called the “ionization energy” to strip or ionize a bound electron from the Hydrogen atom, energy levels are usually referred to as being negative quantities. In both classical physics and quantum mechanics the absolute value of energy is irrelevant; only energy differences matter. It is convenient to say that when ionized the electron will have zero binding energy to the proton. With this convention, the different energy levels of a Hydrogen atom are given by the equation: