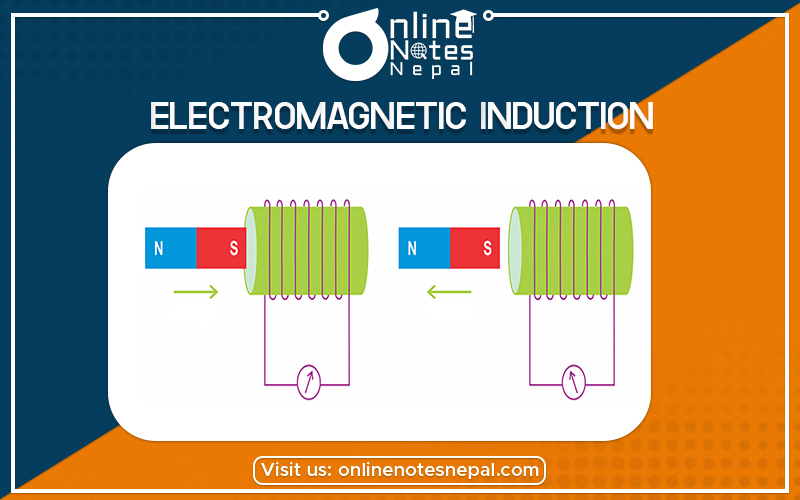 Suppose while shopping you go cashless and your parents use cards. The shopkeeper always scans or swipes the card. The shopkeeper does not take a photo of the card or tap it. Why does he swipe/scan it? And how does this swiping deduct money from the card? This happens because of the ‘Electromagnetic Induction’.

Can moving objects produce electric currents? How to determine a relationship between electricity and magnetism? Can you imagine the scenario if there were no computers, no telephones, no electric lights? The experiments of Faraday have led to the generation of generators and transformers. This law of electromagnetic induction was found by Michael Faraday. He organized a leading wire according to the setup given underneath, connected to a gadget to gauge the voltage over the circuit. So when a bar magnet passes through the snaking, the voltage is measured in the circuit. The importance of this is a way of producing electrical energy in a circuit by using magnetic fields and not just batteries anymore. The machines like generators, transformers also motors work on the principle of electromagnetic induction.

So now, the induced voltage is as follows: