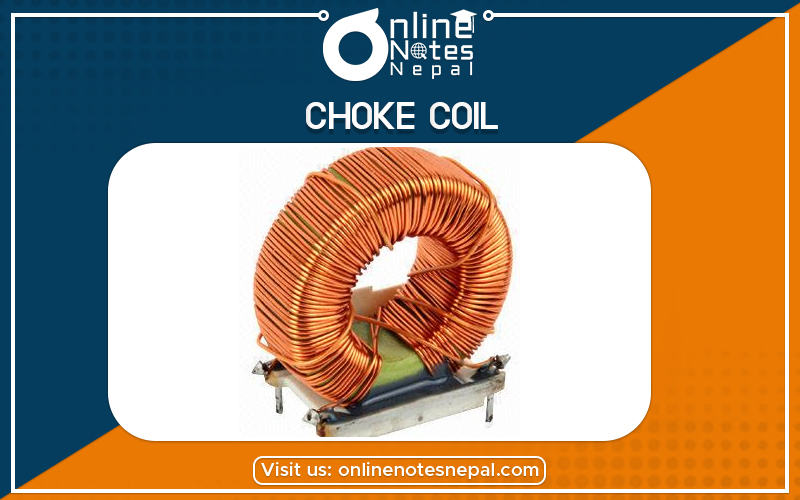 A choke coil is a part used in electrical circuits to allow DC current to flow through while blocking AC current from passing. These coils are used in a number of electrical devices. When used as part of a radio’s circuitry, it falls into one of two frequency classes: audio or radio. Those used in circuits with higher frequencies use different core materials than those used in lower frequency circuits.

During the process of sending a signal through a circuit, the idea is to let the desired signal go through while filtering out other, unwanted signals. One type of unwanted signal is common-mode noise, which is filtered out by a common-mode choke coil. Power lines are an example of a source of common-mode noise. Without a coil, the power line would create a lot of electrical noise as it traveled to its destination, which would then be received on the other end and possibly cause interference with the signal.

The choke coil works because it acts as an inductor. When the current passing through changes, as AC currents do, it typically creates a magnetic field in the coil that works against that current. This property, known as inductance, blocks most of the AC current from passing through. As a result, currents that do not change, such as DC currents, can continue through while those that do are blocked by the very magnetic field they created.

At the core of this part is a material used to produce its magnetic field. Coils used to filter higher frequencies may use an air-core or a ferrite core, while lower frequency coils may use an iron core. The material in the core determines the strength of the magnetic field and the inductance rate of the coil.

Inductors are similar to capacitors, with one key difference in how they work. Both store electrical charges that pass through them, but capacitors store the charge inside an insulator located between two conductors on the capacitor. A choke coil stores the electric charge in the magnetic field created around it instead of on any specific part of the coil itself. Both parts are used in electronic circuitry, but capacitors typically store electric charges while these coils filter them.

When choosing the best type to use in a circuit, the engineer will look at the voltage, the DC resistance of the coil, and the level of inductance. These factors determine which coil will most efficiently pass through the correct currents while blocking the unwanted ones. The frequency to be passed through determines the best types to use.