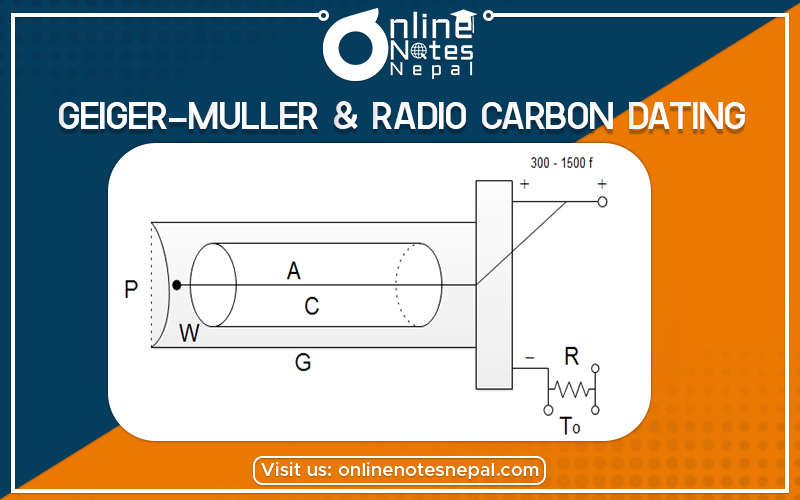 A Geiger counter is an instrument used for detecting and measuring ionizing radiation. Also known as a Geiger–Muller counter (or Geiger–Müller counter), it is widely used in applications such as radiation dosimetry, radiological protection, experimental physics, and the nuclear industry.
It detects ionizing radiation such as alpha particles, beta particles, and gamma rays using the ionization effect produced in a Geiger–Müller tube, which gives its name to the instrument. In wide and prominent use as a hand-held radiation survey instrument, it is perhaps one of the world’s best-known radiation detection instruments.

The original detection principle was realized in 1908, at the Victoria University of Manchester, but it was not until the development of the Geiger–Müller tube in 1928 that the Geiger counter could be produced as a practical instrument. Since then, it has been very popular due to its robust sensing element and relatively low cost. However, there are limitations in measuring high radiation rates and the energy of incident radiation.

Some of the advantages of using a Geiger Counter are:
a)They are relatively inexpensive.
b)They are durable and easily portable.
c)They can detect all types of radiation.

Some of the disadvantages of using a Geiger Counter are:
a)They cannot differentiate which type of radiation is being detected.
b)They cannot be used to determine the exact energy of the detected radiation.
c)They have very low efficiency.