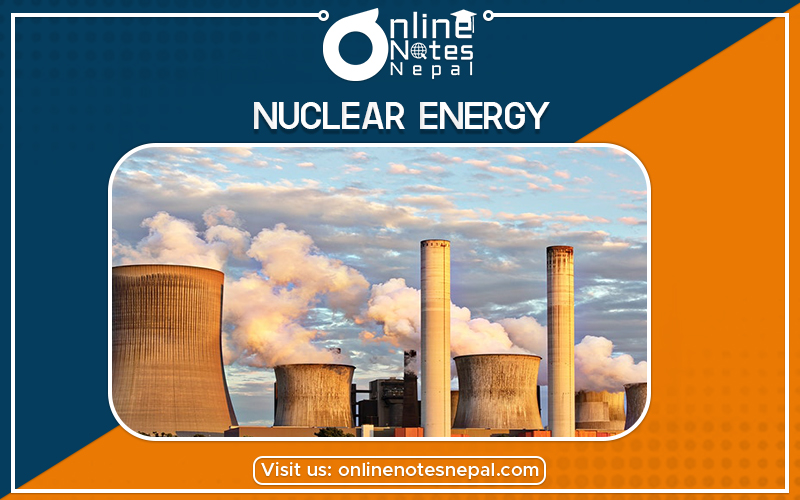 Uranium is the fuel most widely used to produce nuclear energy. That’s because uranium atoms split apart relatively easily. Uranium is also a very common element, found in rocks all over the world. However, the specific type of uranium used to produce nuclear energy, called U-235, is rare. U-235 makes up less than one per cent of the uranium in the world. Although some of the uranium the United States uses is mined in this country, most are imported. The U.S. gets uranium from Australia, Canada, Kazakhstan, Russia, and Uzbekistan. Once uranium is mined, it must be extracted from other minerals. It must also be processed before it can be used. Because nuclear fuel can be used to create nuclear weapons as well as nuclear reactors, only nations that are part of the Nuclear Non-Proliferation Treaty (NPT) are allowed to import uranium or plutonium, another nuclear fuel. The treaty promotes the peaceful use of nuclear fuel, as well as limiting the spread of nuclear weapons. A typical nuclear reactor uses about 200 tons of uranium every year. Complex processes allow some uranium and plutonium to be re-enriched or recycled. This reduces the amount of mining, extracting, and processing that needs to be done.