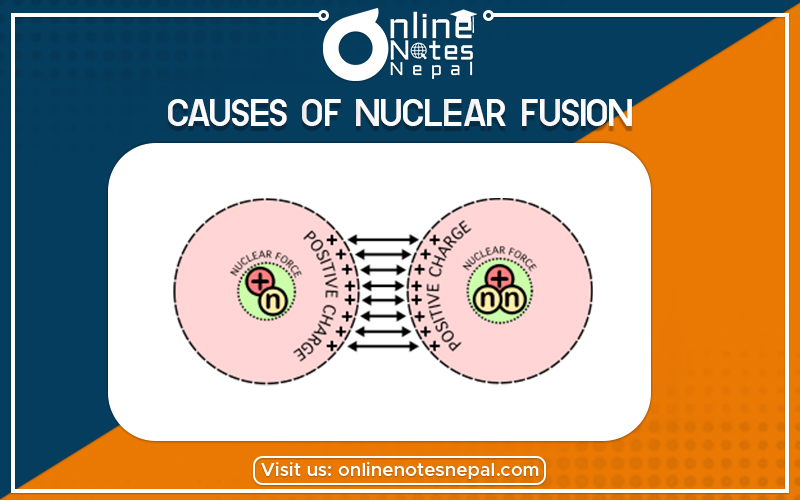 In physics, nuclear fusion is the process by which multiple nuclei join together to form a heavier nucleus. It is accompanied by the release or absorption of energy depending on the masses of the nuclei involved. Iron and nickel nuclei have the largest binding energies per nucleon of all nuclei and therefore are the most stable. The fusion of two nuclei lighter than iron or nickel generally releases energy while the fusion of nuclei heavier than iron or nickel absorbs energy; vice-versa for the reverse process, nuclear fission. Nuclear fusion of light elements releases the energy that causes stars to shine and hydrogen bombs to explode. Nuclear fusion of heavy elements (absorbing energy) occurs in the extremely high-energy conditions of supernova explosions. Nuclear fusion of stars and supernovae is the primary process by which new natural elements are created. It is this reaction that is harnessed in fusion power. It takes considerable energy to force nuclei to fuse, even those of the lightest element, hydrogen.

Nuclear fusion is the joining of two atomic nuclei, to make a new, larger nucleus. In order for it to be able to do so, high amounts of pressure and thermal energy (heat) need to overcome the force of repulsion between the two protons in the nucleus, since like charges repel.

Nuclear fusion can create energy because the large, combined atom is somewhat lighter than the individual small atoms put together. This difference in weight produces energy, as E=MC squared states (mass times the speed of light squared equals energy). This is the source of energy of large stars including our sun.